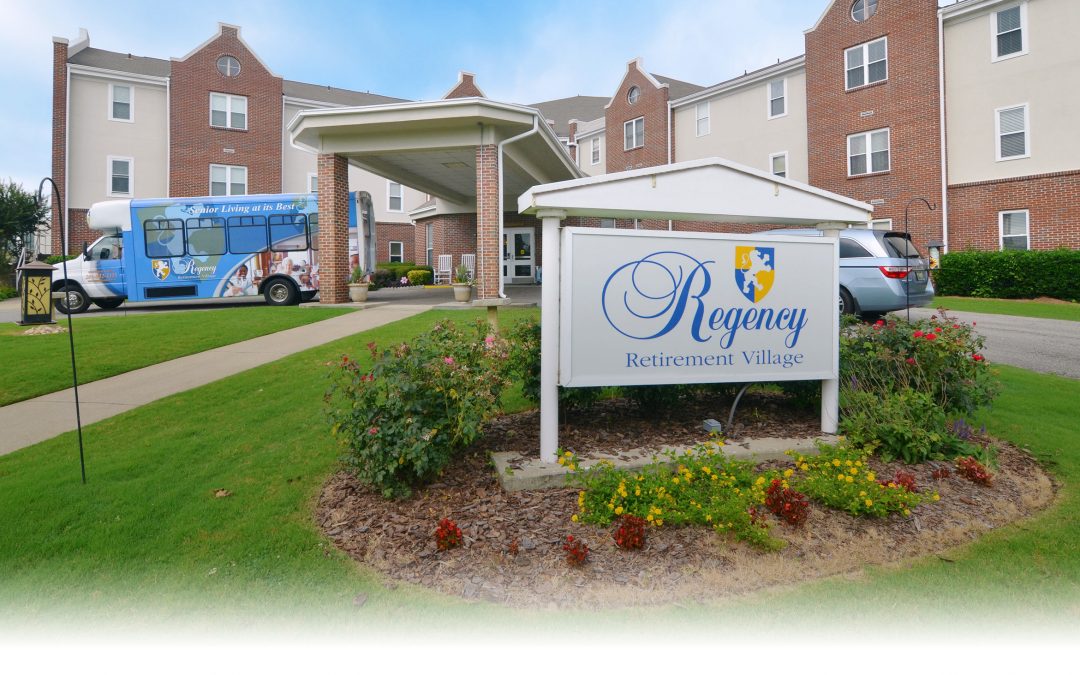 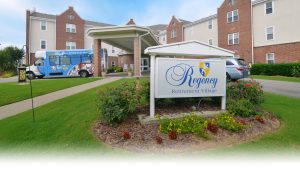 Senior living is an industry that knows the value of scale. But contrary to popular belief, smaller organizations have an advantage — now more than ever — over the mammoth hundred-community providers that seem to dominate the market and the media, industry experts say.

More than 60% of the market comprises providers that operate fewer than 10 communities, says Deborah Howard, CEO of Senior Living SMART, a Web-based resource focused on independent owners and operators.

Despite this, the top-20 providers garner most of the attention, announcing mega mergers, rolling out national ad campaigns and partnering with real estate investment trusts (REITs) to gain access to operating and growth capital.

However, in its third-quarter earnings call last year, Brookdale acknowledged the integration of Emeritus communities has created significant challenges for the provider, which have led to a disruption in sales activities, lead conversion and occupancy levels. And as part of the integration, 500 employees took on new responsibilities and new reporting relationships, which also generated disruption, said CEO Andy Smith at the time.

So as Brookdale — and other big players — struggle to control scale, a window of opportunity is open for smaller providers, who bring their own unique benefits to the table.

“With the consolidation going on in the industry, it creates a terrific opportunity for smaller providers,” says Jack West, founder and CEO of Country Place Living, which operates 20 communities in Kansas, Texas and Alabama. “Personalization can become a very, very significant competitive advantage in the marketplace.”

Authenticity and Accessibility
Senior living is a people business, which means providers must value and respect their residents and employees, and senior management must be available to help them grow.

For Country Place Living, whose assisted living communities range from 18 to 24 suites, success is measured by the people behind the organization, West says.

“In the markets where we’re located, authenticity is critical, meaning that you must be who you say you are and you must do what you say you’re going to do,” he says. “And by being authentic, you’re gaining the trust of the market and of the community.”