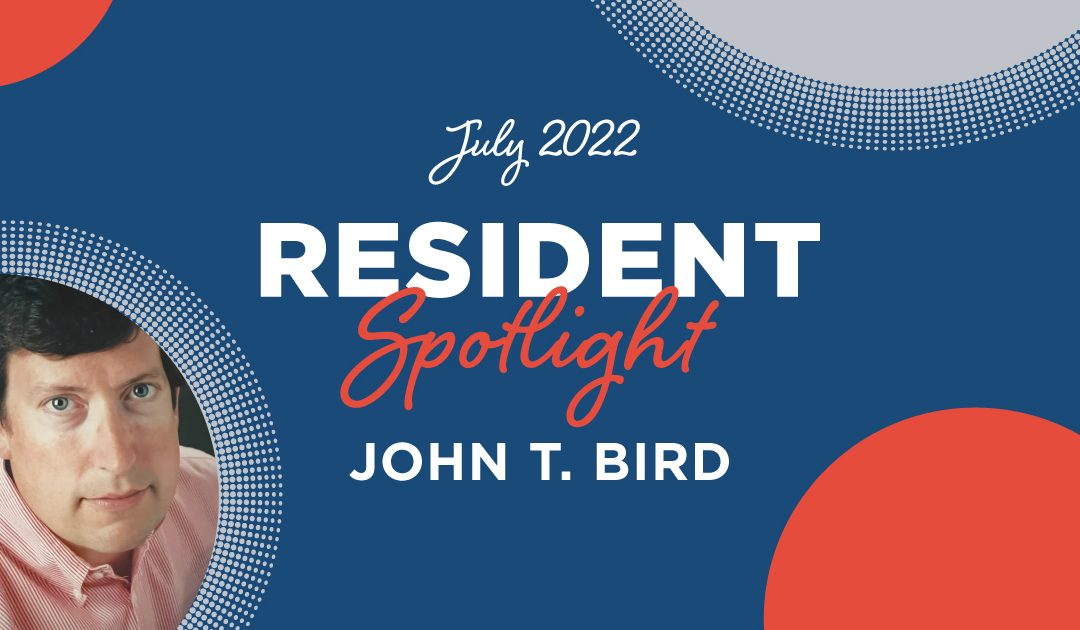 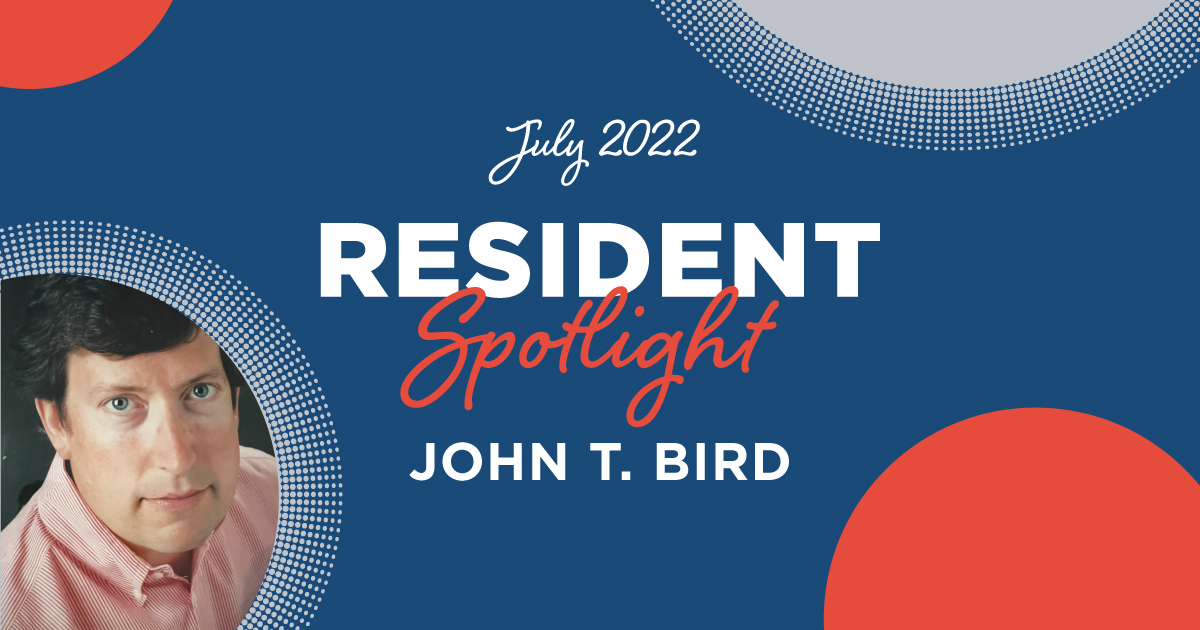 John graduated from the Ivy League’s Dartmouth College in the class of 1977 with a major in History. He served as Head Writer, Editor and Proofreader at Parisian, Inc. from 1987 to 1991. John wrote the regional best-seller Twin Killing: The Bill Mazeroski Story (1995) helping “Maz” reach the Baseball Hall Of Fame in 2001.

He edited the following books:

John has served and continues to serve on many board memberships. His hobbies include fishing, mentoring writers and resume writing.