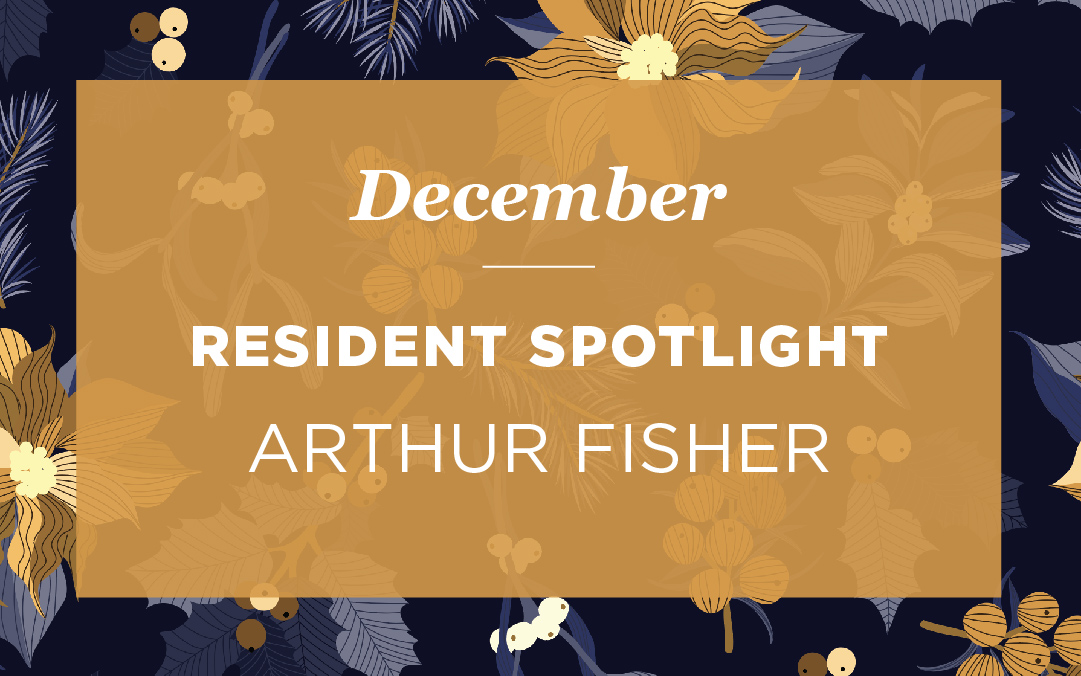 This month’s resident spotlight is Arthur Fisher. Mr. Fisher has been a resident with us for five months, and is an asset to our community. He was a band director at Glen Iris Middle School for 23 years. Mr. Fisher was married, and blessed with one daughter and two grandsons who are six and two years old. Mr. Fisher was originally from Ensley, Alabama, and attended Jackson Olin High School where he graduated in 1973. He also enjoyed fishing and hunting in his spare time. He said one of his favorite things about Regency is playing BINGO. He loves being able to win! We are blessed to have Mr. Fisher with us here at Regency.