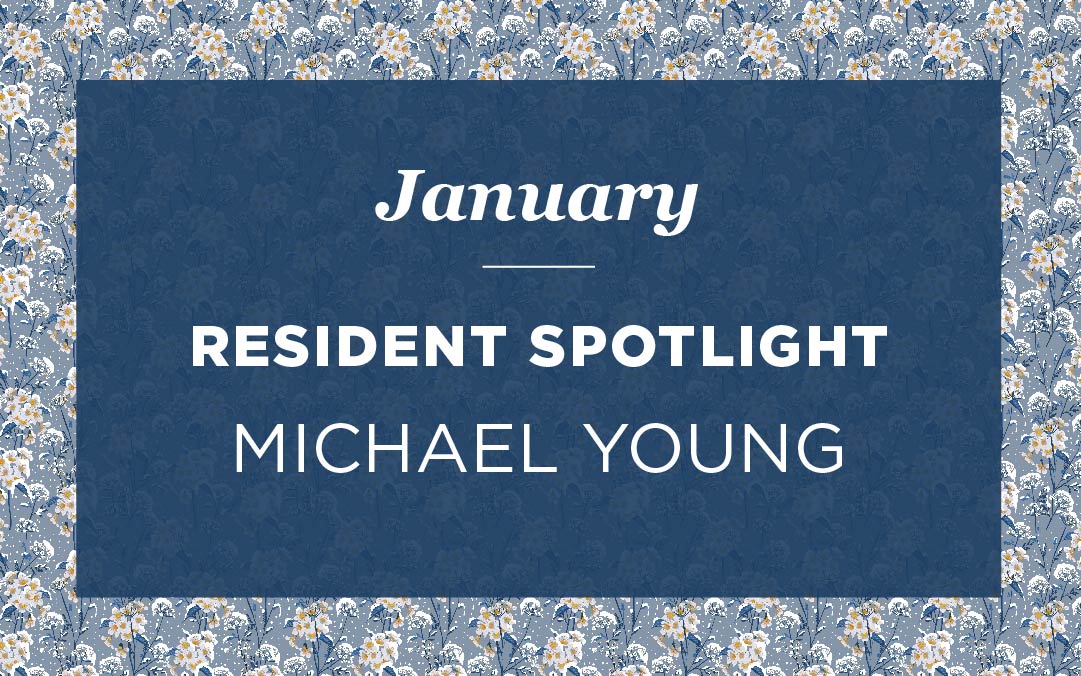 Michael Young is known to us here at Regency as Coach. Michael is one of the residents who has been a part of our community the longest. He has been with us for 18 years, and stated that he loves living here! Michael has two daughters and three grandkids. Coach studied at Birmingham Southern College where he received his Master Degree. Furthering his education, Michael also received a Business Degree from the University of Alabama Tuscaloosa. He pledged Alpha Phi Alpha in 1981. Michael knows all the residents as well as the family members, and always keeps a smile on his face. He enjoys fellowshipping with the other residents and most of all he loves playing games. We love you, Coach!