A History of Veterans Day— Honoring Those Who Have Served 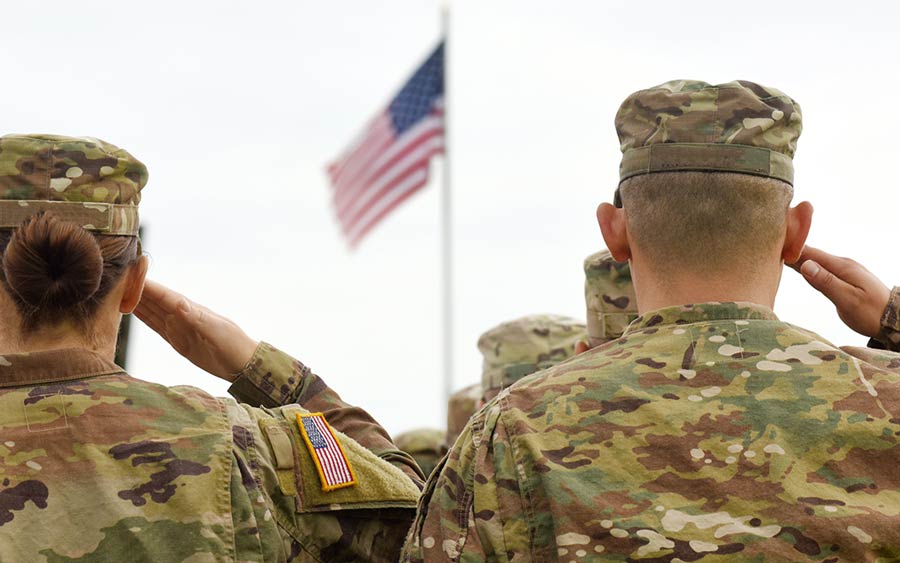 Veterans Day actually originated as “Armistice Day” on November 11th, 1919. That day marks the anniversary of the ending of World War I. Congress passed a resolution in 1926 marking an annual observance, and then November 11th became a national holiday in 1938. Unlike Memorial Day, the Veterans Day holiday pays tribute to all American veterans–living and dead– but gives special thanks to living veterans who served our country honorably during war or peacetime.

Here are a few facts about this incredibly special holiday that you may or may not already know.

» Veterans Day occurs on November 11th each year in honor of “the eleventh hour of the eleventh day of the eleventh month” in 1918, which marked the end of World War Ι—initially termed “Armistice Day.”
» The holiday commemorates the service of veterans of all wars.
» In 1954, Eisenhower officially changed the name of the holiday from Armistice Day to Veterans Day.
» In 1968, Congress passed a bill which moved the celebration of Veterans Day to the fourth Monday in October; however, due to the historical significance of the date, in 1975, President Ford moved the holiday back to November 11th.
» In Great Britain and the Commonwealth countries, it’s customary to observe two minutes of silence at 11 a.m. every November 11th.

Did you know that…?

To all our veterans in the Regency family, thank you so much for your service. It’s our honor to celebrate you on Veterans Day, and every day! Our team at Regency works hard to offer our support to our veterans and their families, particularly when it comes to applying for VA pension benefits. This process can be arduous and overwhelming, but at Regency we strive to take that burden off your shoulders. If you have questions about applying for benefits, let us know. We’d love to help!